Why Choose Us? Special Offers Meet the TeamContact Us 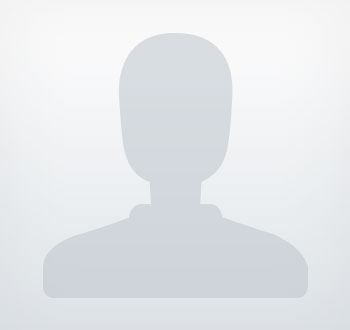 “Eating is brilliant now – I can eat whatever I want and the implants feel like my own teeth.”

I’ve had two implants in my lower jaw. I had lost one of my teeth when I was quite young, so there was a gap there. The other one had been root canal filled more than 15 years ago but the infection had come back, so it had to be removed.

I decided to have implants because chewing had become a problem. When I had the space on just one side I could eat on the other but when the second tooth had to be removed eating became uncomfortable.

I had the implants placed at the end of May 2016 and both were done at the same time. My mouth was numbed up and I couldn’t feel a thing. Afterwards, the one side was absolutely fine. There was slight swelling on the other side but nothing too bad and I took paracetamol.

The implant crowns were fitted at the end of July, so it went very smoothly. That part was really painless.

Eating is brilliant now and so much more comfortable. I can eat whatever I want and the implants feel like my own teeth. I can’t feel them at all.

I know I have to look after my implants and I visit the hygienist regularly. I have been given lots of information and told how to look after them properly. The whole service has been very good! 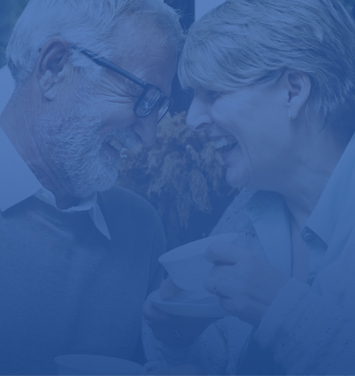 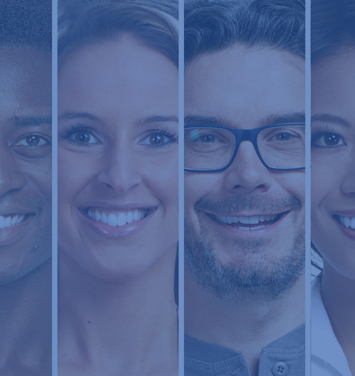 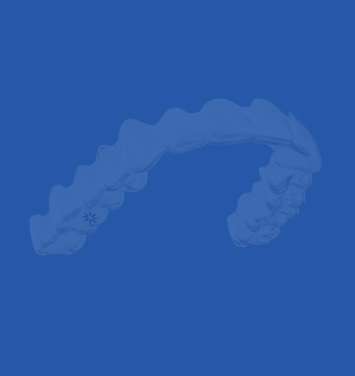 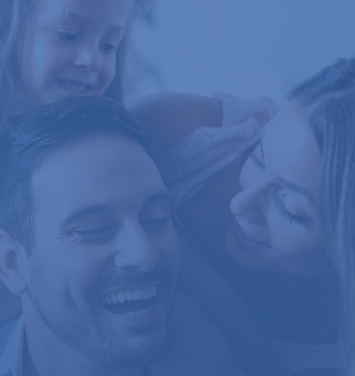